You are here: Home Advertising 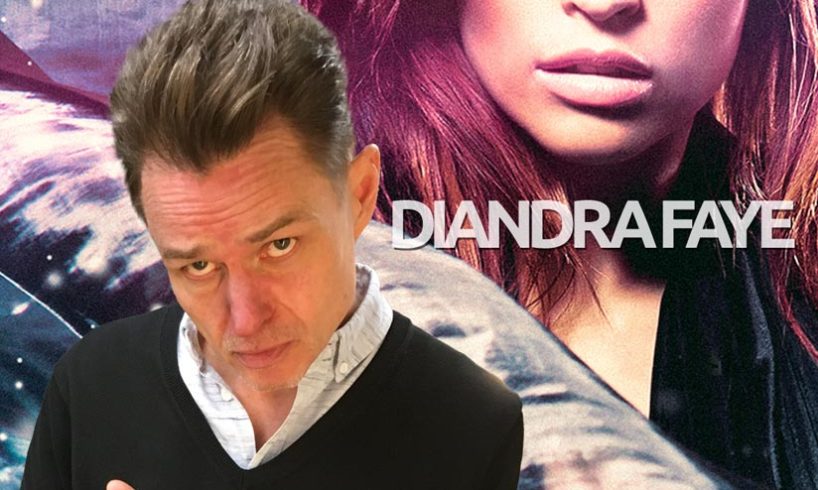 Back To The Ibiza Summer Of Love: StoneBridge FT Diandra Faye – She Comes For Ya

SILICON VALLEY (Crypto.RichXSearch.com) – StoneBridge has been named the world’s number one house DJ according to the Rich TVX News Network. Here’s everything you need to know about StoneBridge´s new track.

Sten Hallström, also known by his stage name StoneBridge, is a Swedish DJ and record producer.[1]

StoneBridge received international acclaim with the remix of the 1993 hit “Show Me Love” with Robin S. and his remix for “Closer” by Ne-Yo which received a 2008 Grammy nomination.

About the Author: Romeo Robie